A powerful and pleasing sound...his is a young artist to watch. 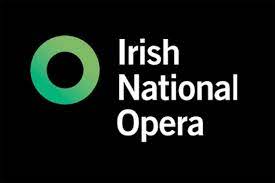 The season begins with a tour of Dennehy’s The First Child in Ireland. More information about the season can be found here .

Eric will make his Metropolitan Opera debut on May 18

Eric will sing the role of Guildenstern in Brett Dean’s acclaimed opera Hamlet on May 18th and 21st. More information and tickets here . 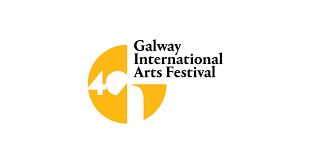 Landmark Productions in association with Irish National Opera presents The First Child at the festival – an opera by composer Donnacha Dennehy and writer and director Enda Walsh. Eric sings the role of the Nurse. More…

"Eric Jurenas managed to portray both great masculinity and playful, compelling gentleness, singing successfully in the tricky range of countertenor with an occasional plunge into a fully resonant depth." 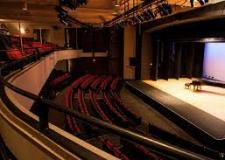 Eric will sing excerpts from Dolce la morte, an opera based on poetry of Michelangelo.

Winner of the Rome Prize and a Guggenheim Fellow, Suzanne Farrin explores the interior worlds of instruments and the visceral potentialities of sound in her music. This Portrait highlights another facet of her artistic practice, as an accomplished performer of the early electronic music instrument ondes Martenot. International Contemporary Ensemble delves into a program of her atmospheric work, including the world premiere of Their Hearts are Columns and selections from Dolce la morte, an opera based on the love poetry of Michelangelo. 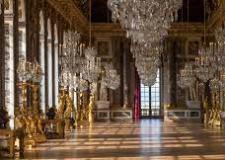 A collection of arias for castrati
Stefan Plewniak, Conductor

Orpheus sings to vanquish death, hoping to save his dead wife from the underworld. And so it is entirely fitting that the history of opera should begin with a work celebrating the power of music. The premiere of Claudio Monteverdi’s »L’Orfeo« on 24 February 1607 is regarded as the birth of musical theatre. In the Semperoper, Monteverdi’s opera about the power and impotence of music can now be experienced for the first time in a new production of the original version. The conductor and lutenist Wolfgang Katschner will bring the score to life with an orchestra consisting of members of the Staatskapelle Dresden supported by performers of period instruments from Monteverdi’s time. Director and puppeteer Nikolaus Habjan, a shooting star of the Austrian theatre scene, will stage the work with a mixture of singing actors and life-size puppets.

"He...stuns the audience with his remarkable voice and musicianship." 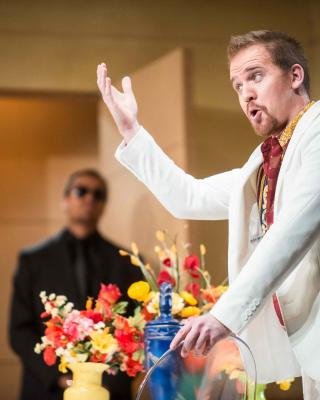 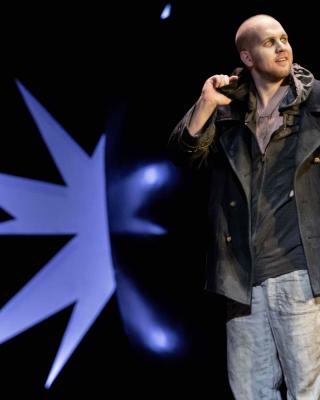 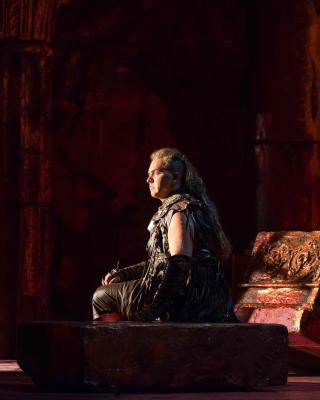 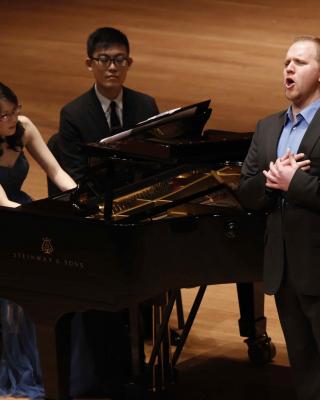 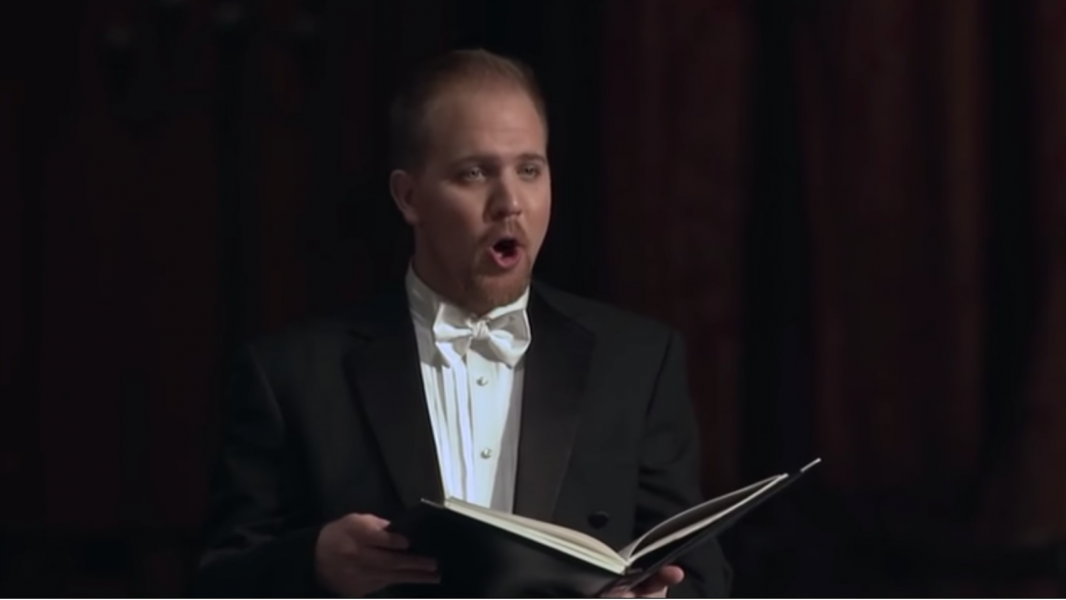 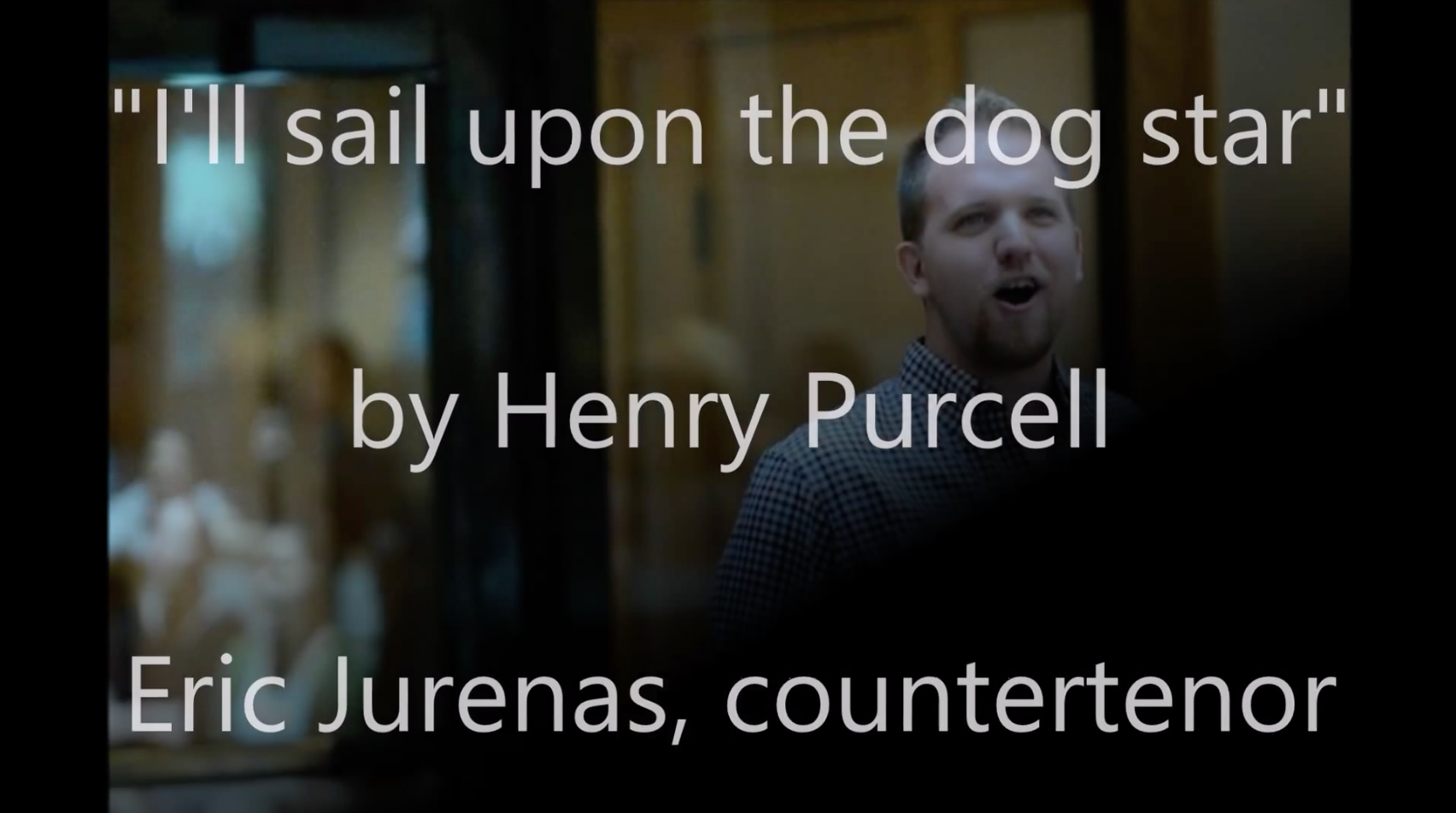