“The compliant Siegfried Wagner, sung by the countertenor Eric Jurenas, harried by his sisters and overbearing mother, was warmly applauded after his wistful lament for his lost gay lover, Clement Harris.”

“The American countertenor Eric Jurenas (Oreste) controls his voice perfectly: volume and range with fast coloratura on one side, and smooth legato on the other, with dynamic shades and rhythm. None of the usual vocal traps surprise him. His sound is full and the registers balanced; listening to him is a true pleasure.” 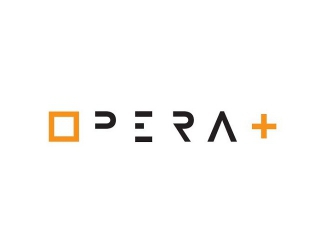 “Oreste, Countertenor ERIC JURENAS delivered an impressive performance of the title role, with a bit of a hard-edged tone that hinted at his heartlessness. ‘Doppo l’horrore’ was a highlight, as was the more lyrical and contrasting duet with Ermione once they were finally reunited…”

“Eric Jurenas sang an “edgy” Oreste, which fit the stage direction very well. His flexible countertenor voice demonstrated a strong metallic sound, which he used with energy, and which also would fit perfectly in contemporary music…” 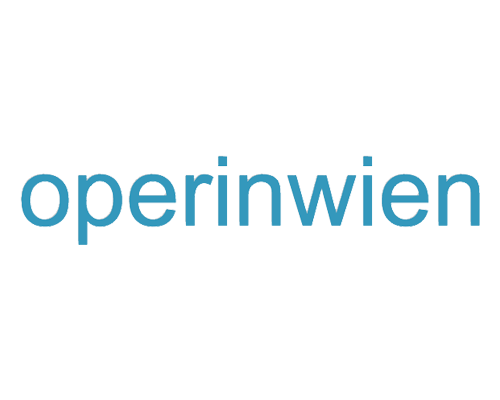 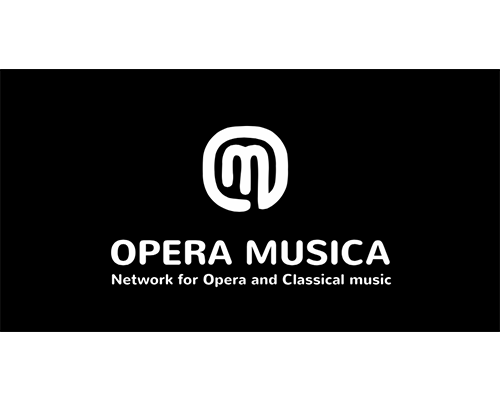 “Eric Jurenas in the title role introduced himself as an impressive countertenor…a flexible voice with perfect technique – a veritable hero.”

“Artistic Director Roland Geyer, who has impressively succeeded with the Wiener Kammeroper, the young branch of the Theater an der Wien heard the American Eric Jurenas at Innsbruck’s Cesti Competition and as Natascha in Eötvös’ “Three Sisters” (The Vienna State Opera). Now Jurenas sings the title role of Oreste. Jurenas, who will sing at the Innsbruck Early Music Festival as King Tiridates in Keisler’s Octavia, is an ideal Oreste! He is a countertenor with radiant timbre, admirable high-range technical security, with a natural intuition in approaching delicate emotions. Confidently he sparkles with Handel’s insane coloratura contrasted with beautiful shades of delicate emotion. Impressively, he plays a murderer…a subtle psycho-study in which his fear of the mythical revenge goddesses, the Furies, always resonates…” 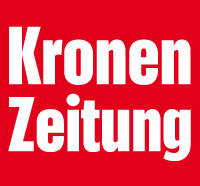 “…musically the performance was dominated by the thrilling virtuoso Eric Jurenas. A countertenor that one can confidently predict a world-career…” 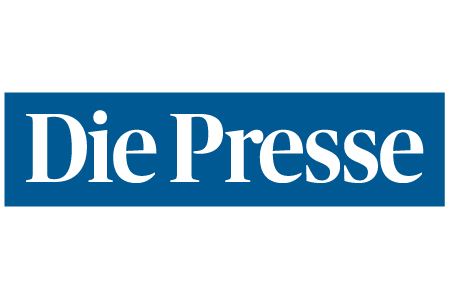 “In the duetto “Ah mia cara, se tu resti” from the opera “Floridante” Eric Jurenas… shows that he can not only sit securely in the saddle of the coloratura-rodeo, but that he also can sing marvelously soft and tender…”

“Gliding as Peter Pan is countertenor Eric Jurenas. He demonstrates himself as a true aerial acrobat. While somersaulting and hanging upside down, he sings with a strong, pleasant voice…and in understandable, clear German. Eric Jurenas as Peter Pan is the driving force of expression, the ideal casting choice.”